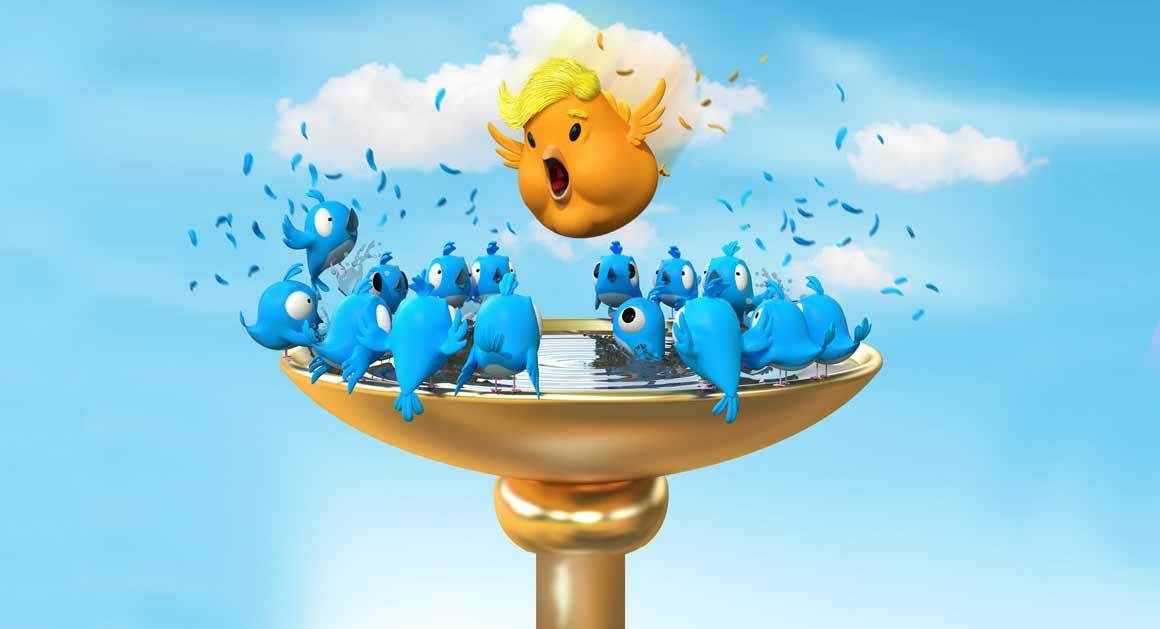 Agleam in the Los Angeles sun, the car pulled out of the semi-circular exit from the $$$ hotel.  Our feet, barely missed, as it moved slowly enough to allow my hand to reach out and thump the trunk in defiance for its failure to give way to pedestrians.  The handprint momentarily dulled the steel grey sheen before the heat of the late day sun evaporated the perspiration mark.  The sound, though, reverberated like a drum in a canyon. Thump-ump-ump-ump.  I looked at my friend with an ‘oops.’

In Britain, now my home, the driver’s response typically (albeit not always) would have been a raised hand in apology.  Perhaps a rolled down window with a ‘Sorry, mate.’  In Los Angeles, the driver jumped out of the car – screaming at me.

He came out with the conceit of his absolute power over me overwhelming his ability to gauge my expression.  He stopped, looking down toward me, shouting and gesticulating.  I said slowly and quietly ‘Are you threatening me?’  He paused.  I asked again, louder ‘Are YOU threatening me?’  His face move to a squiggly combination of rage, confusion and fear.  The third and last time I asked was at full voice ‘ARE YOU THREATENING ME!?!’  He now stood frozen.

The tirade of appropriate information he received about right of way, threatening someone and the availability of police/security to protect me from both – resulted in his awkwardly stepping backwards.  As if trying to keep his eye on me, he retreated into his not built for combat vehicle and drove off.

A lot of these types of moments have been coming to mind as I’ve worked to come to terms with the taloned toupeed twit of prey circling rapotor-ously around the White House, awaiting his final lunge to begin nesting in the Oval Office – 20th January 2017 – after which the opportunistic predator[1] will become the Bully in Chief a “blustering, quarrelsome, overbearing person who habitually badgers and intimidates smaller or weaker people.”[2]

When Theodore Roosevelt coined the phrase Bully Pulpit, the word bully would have been a verbal high five.  He used pulpit, found in sacred sites, instead of soapbox to express that the White House created a powerful platform from which political and social change could be influenced at a resonant level.[3]

Bullies react aggressively in a variety of situations, find it hard to control their aggressive tendencies and often have a positive attitude towards violence.[4]  Drumpf[5] has created an unbreakable manacle between himself, aggression and violence.[6]  While adult bullies can be difficult to expose[7], the DJ Elect mixes it up like a like a shock jock at a rave.[8]

Ecstasy inducing to revved throngs, the noise has raised complaints from those having to live adjacent to the furore.  This was framed, by the party goers, as whining, ‘cry-baby’ liberal mania.[9]  This while the Swamp Thing Elect declared war on his own people when he unleashed the ‘shock and awe’ campaign of the Trump Cabinet vetting process.[10]

When a leader, even before coming into power, has used every  available means to limit debate, enforce his own agenda and impose his will, the sacred recedes and the bully advances.

When criticism is treated by oppressors as if it has been oppressive,[11] then protector becomes the persecutor.

There was no stopping my outstretched hand, palm open, hitting the back of a vehicle then.  Fist clenched, now, with my wishbone, jawbone and backbone intact[12] – ready to stand up, to yet another bully, and those who stand with him.

They get their strength from his overbearing power.  They find their solace in their unquestioning loyalty.  They are made more in their own eyes by this lesser man.

Ironically, their pride has obscured their ability to look at anything but their own reflection.  They have not noticed, while gazing adoringly at themselves, that our expression is not one of acquiescence.  Our firm stare, merely representing that fact that we will not flinch; will not cower; will not be silent – nor silenced.